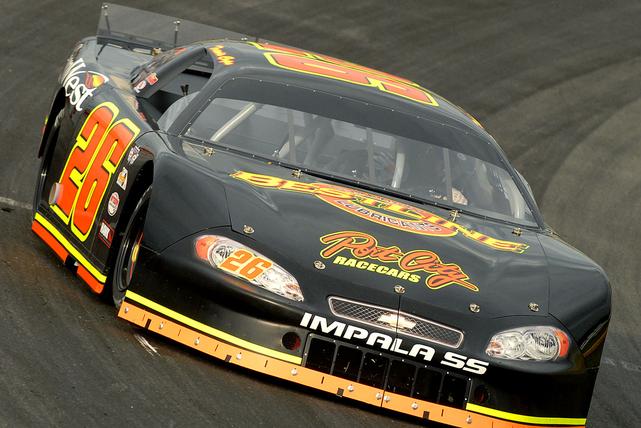 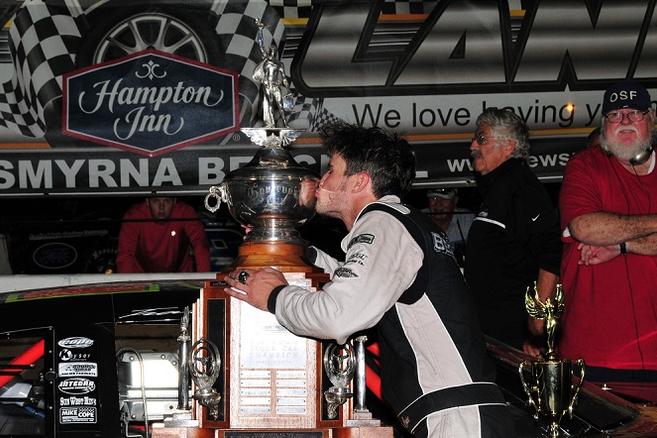 The racing shoe doesn't fall far from the tree in the Cope Family household. Born to former NASCAR Nationwide (Busch) and Truck Series and short track legend Mike Cope, Travis is a fourth generation driver that comes from a family filled with racing success.

At the age of 12, Travis decided to begin his racing endeavors, but not the kind his family thought. Travis preferred the two wheel nature and traveled around Florida racing in various motorcross events. Competing locally, Travis captured several victories, but it didn't take him long to realize his true passion was in four wheels and moved towards his family roots.

Since 2006 Travis has successfully made a name for himself in late model racing, most recently in the Super Late Model events in the southern states region. He has accomplished wins and titles in several prestigious races  and continues to be competitive with some of of the best talent on the short tracks today.  Although Travis is not able to compete full-time in late model racing, he is proud to hang his hat on the following titles.

Along with winning several races in 2014, Travis has been busy maintaining a fleet of winning Trans Am TA2 cars. As a part of Mike Cope Racing research and development program for the 2015 racing season,  Travis will make his road racing debut in a Trans Am TA2 car.   Travis will also compete in several Super Late Model events in the Southeast.